Through a constructivist lens , modelling game plans and strategies to players as configurations of play implies players cognitively construct mental representations, sometimes referred to as patterns of play . It is theoretically positioned that this pattern recognition enables the player to focus on 'the most relevant' information, which Grehaigne and colleagues referred to as landmarks (1999), enabling faster and more accurate at-action decision making, and therefore skill execution. Adopting this perspective, assumes the ability for players to learn a 'tactical intelligence' of game play (Grehaigne et al, 2010). From a constructivist perspective , players decision-making is operating from a 'logic' from recognition of the configuration of play to its exploitation (Deleplace, 1994). This logic can be progressively developed (learnt) by a player, and progressively taught (coached) by the sport teacher or coach. For example, considering the 'logic of the
Post a Comment
Read more 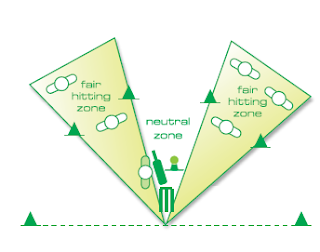 Game-based learning as play with purpose 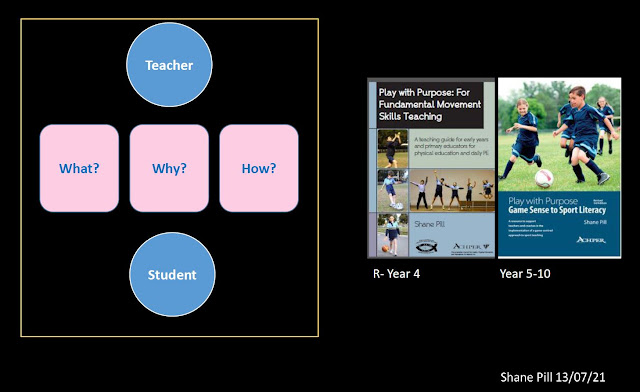 Play with Purpose. An educational justification for games and sport in PE 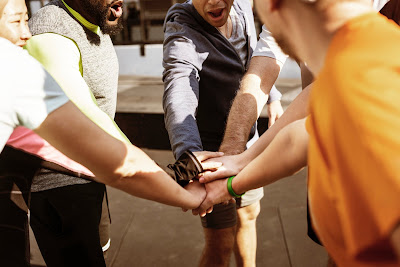 Game-Based Teaching and Coaching as a Toolkit of Teaching Styles Including Critical Thinking and Problem Solving in Physical Education 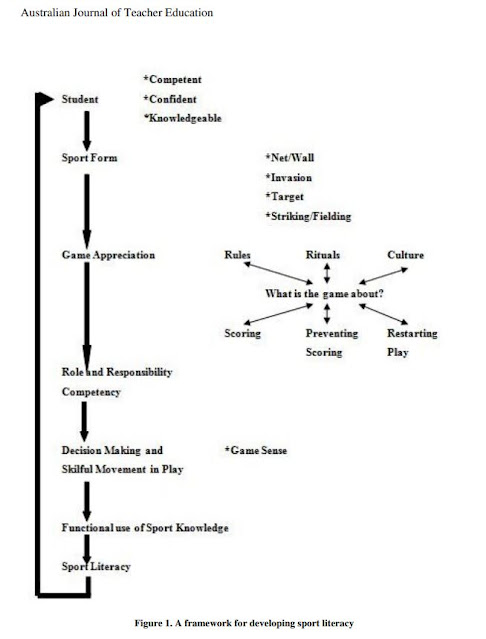 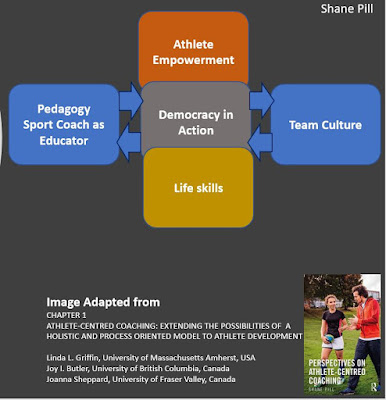 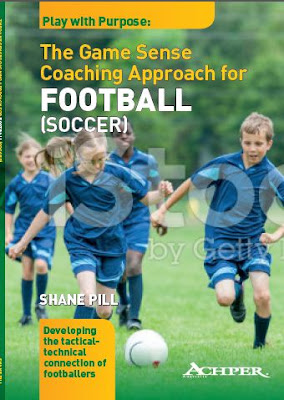 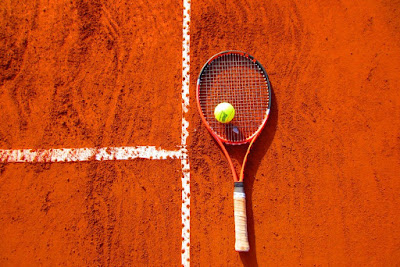 The Game Sense Approach: 25 years on 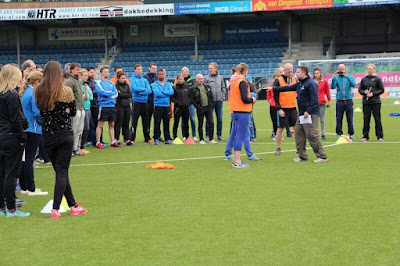 Appreciative inquiry: A strengths-based perspective for identifying and creating positive change in the design and enactment of physical and sport education